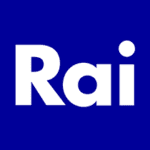 BeCloud Solutions is pleased to have provided RAI for the Portobello program live on RaiUno in prime time on Saturday evening in the period between October / December 2018, a call management system during live TV and a 24-hour answering machine system to apply. as participants in the program.

Activation and configuration of BeInContact – BeCloud Solutions Cloud Contact Center platform – stand alone, with the definition of telephone extensions dedicated to managing requests to participate in the television program. Activation of recording and creation of various secretariats to allow the provision of the service even during off-air times.

The program’s competitors call a number made available by BeCloud; the call is intercepted by IVR of BeInContact solution which discriminates the reason for the call according to the caller’s selection. During live television hours, BeInContact sorts the calls to the internal operators of the switchboard operators; during “non-live” television times, or to leave messages and be contacted again, BeInContact allows the recording of audio messages to be listened to later.

Call flows in IVR are managed according to three specific areas:

An instant voicemail service has been set up for replaying and downloading the recordings, and access to a web panel where you can replay all the recordings of the calls that reach the Contact Center, both as regards the answering machines and for the calls live on TV. 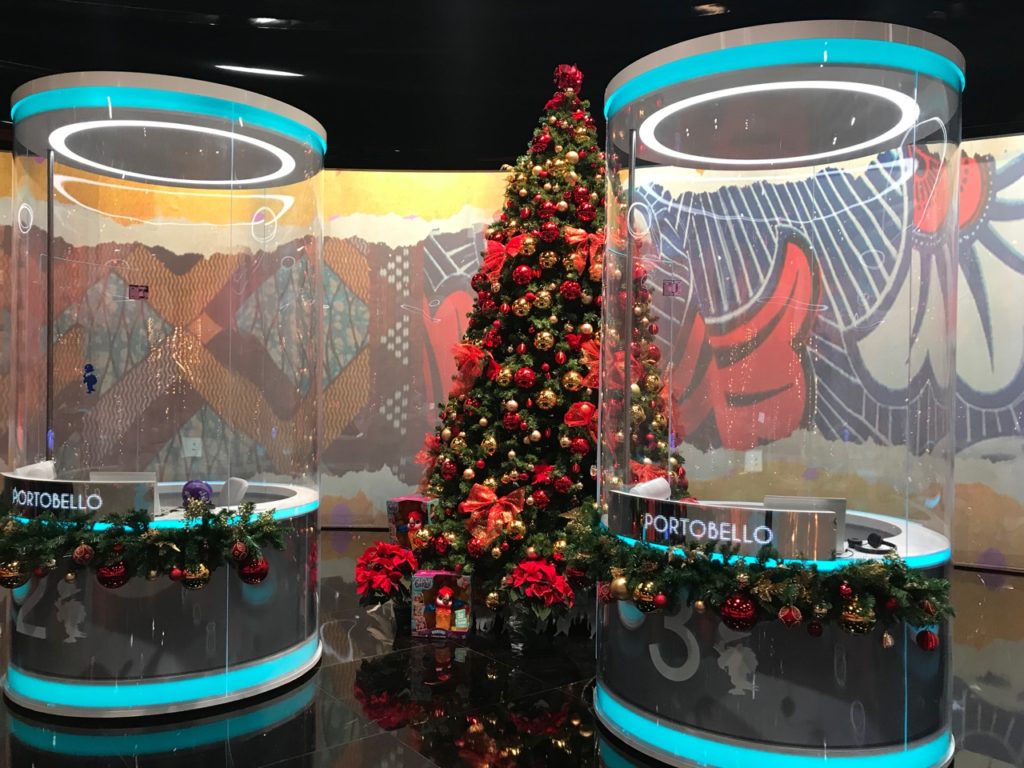 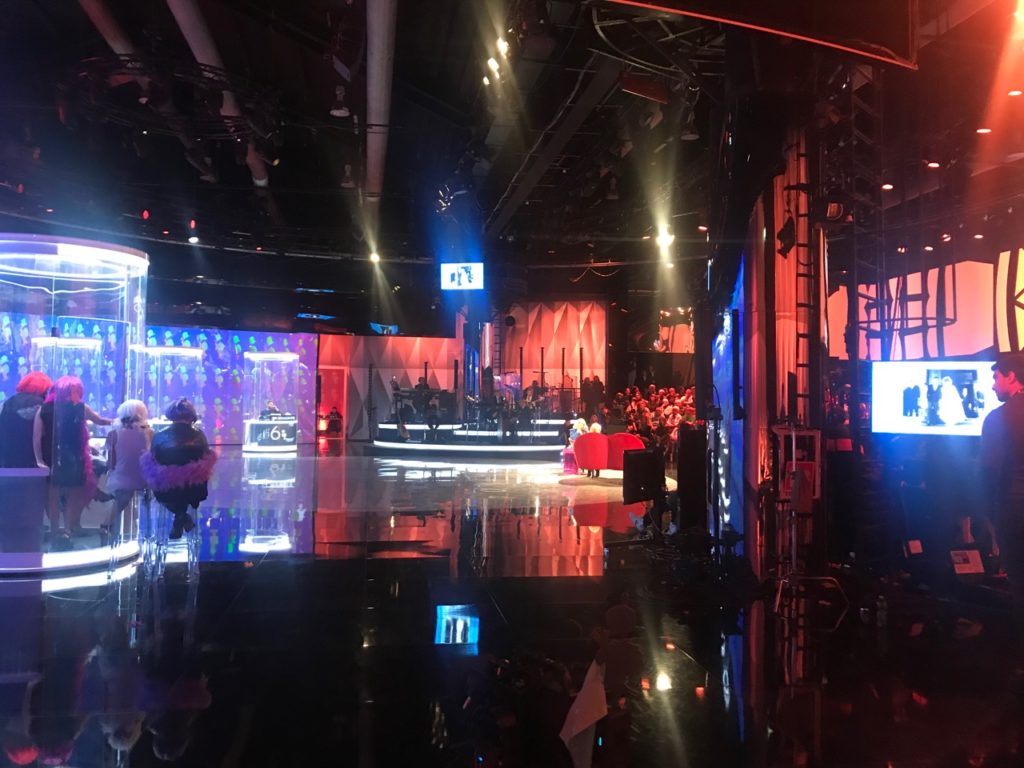 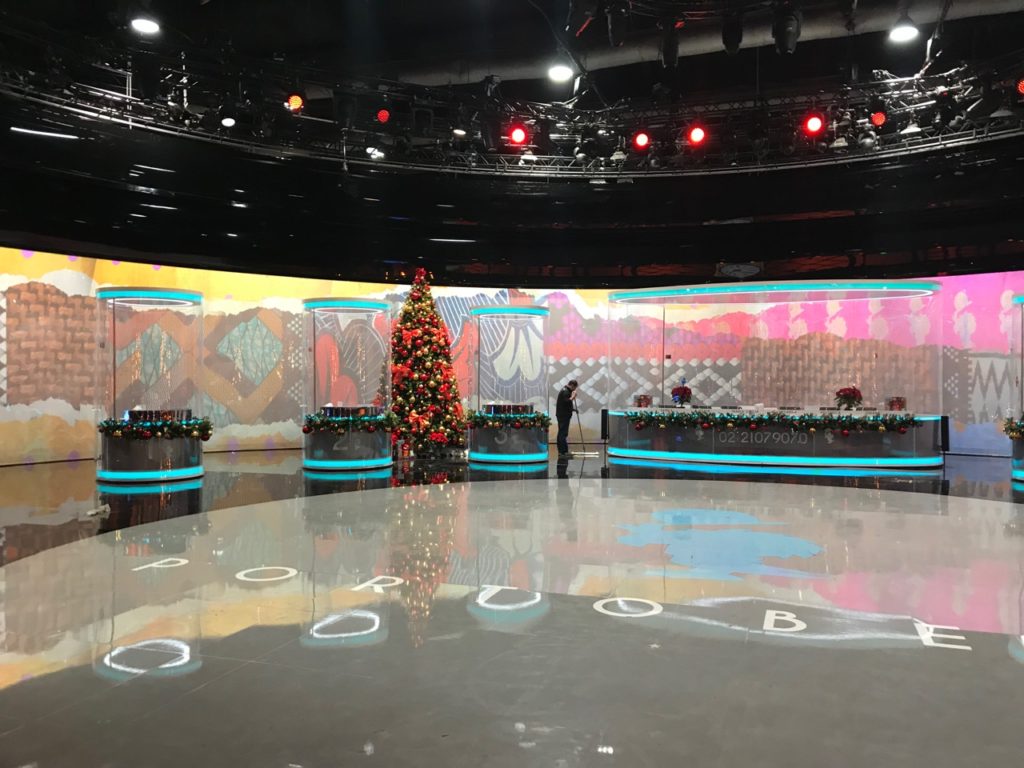 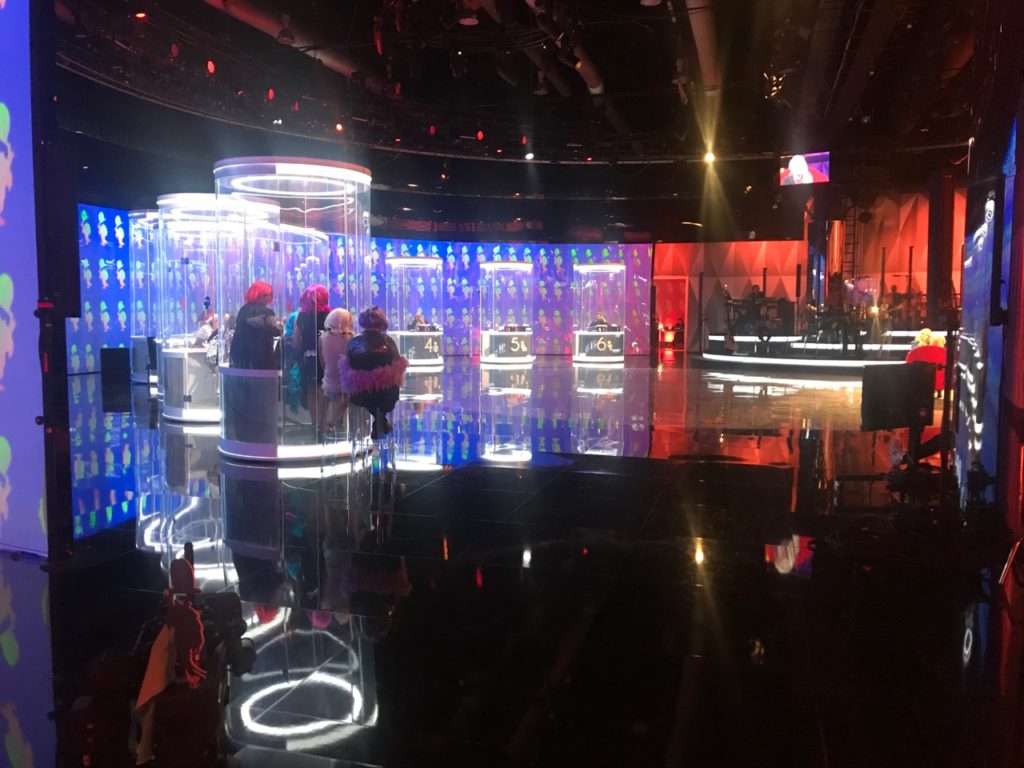 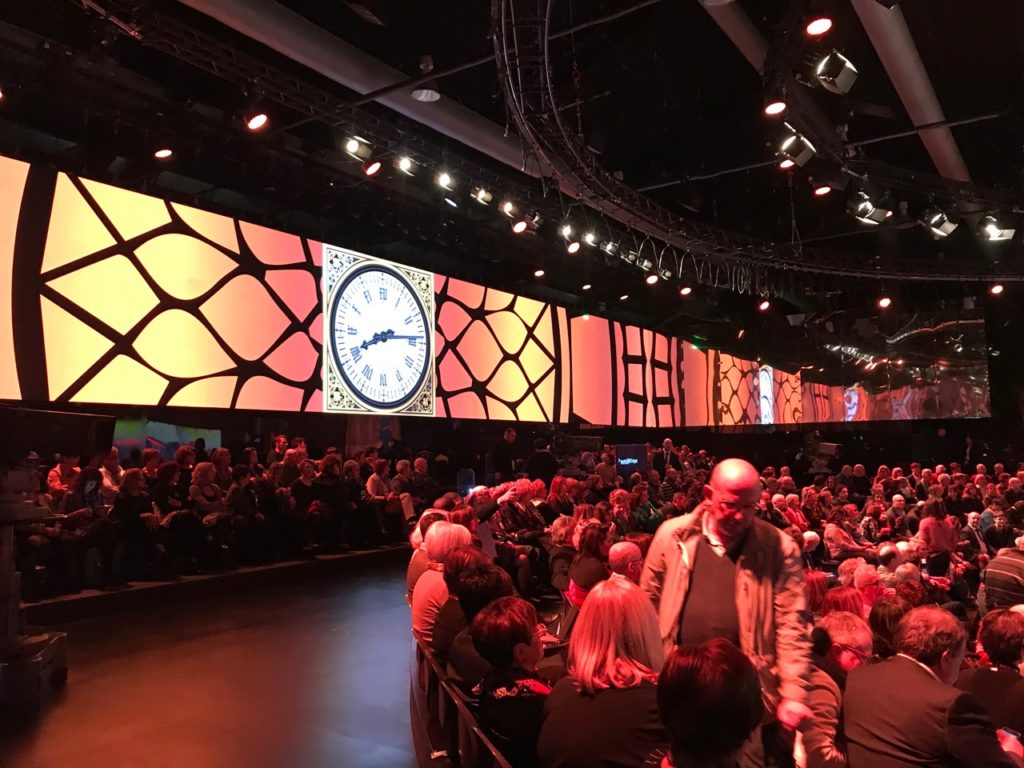 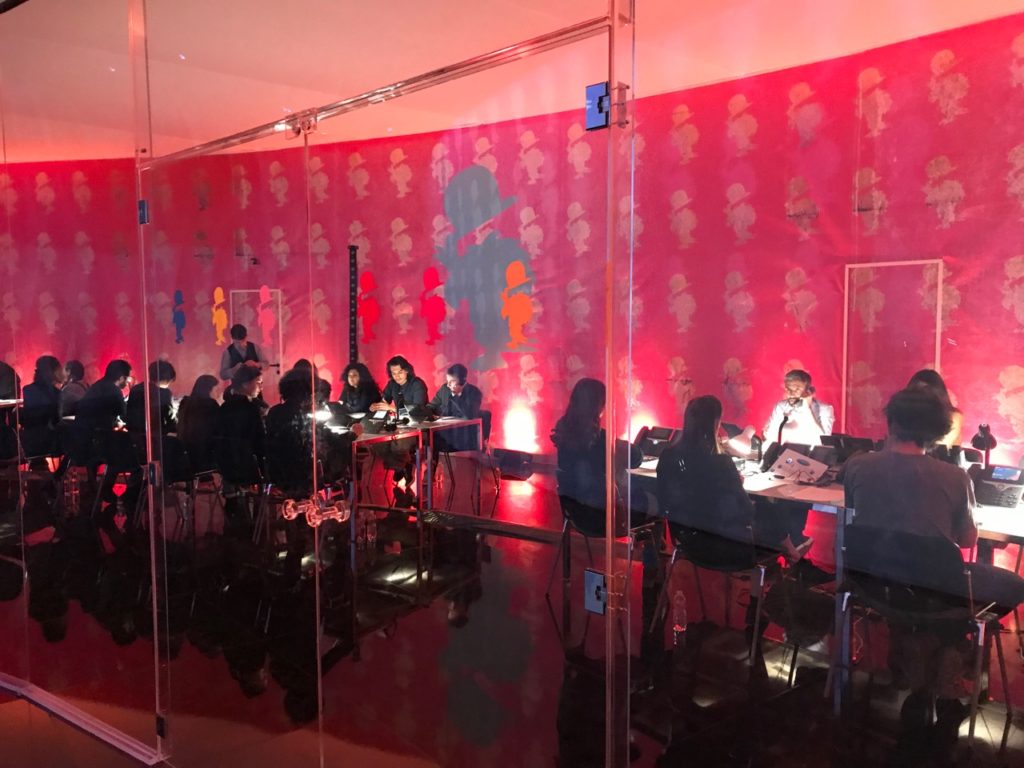 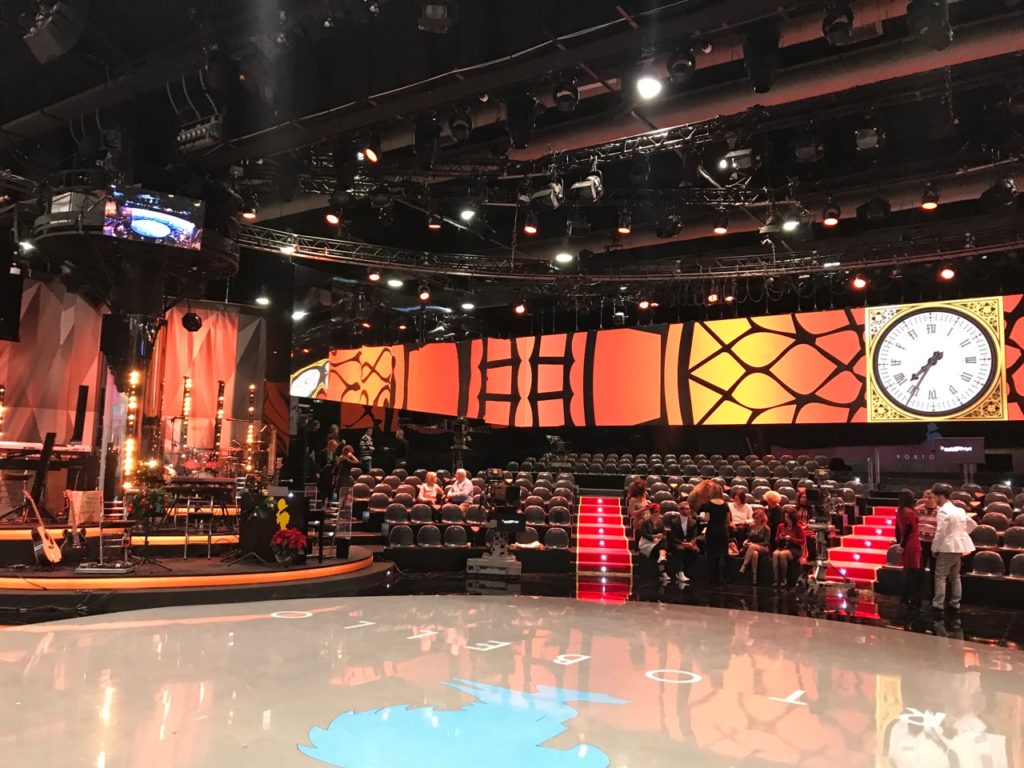 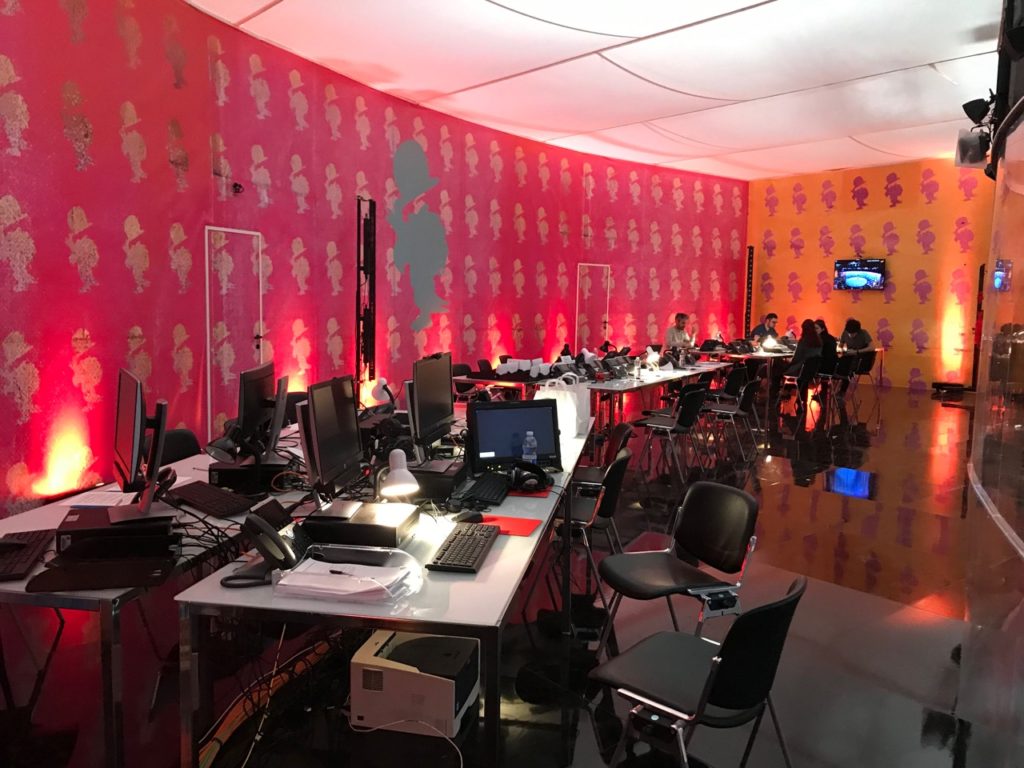 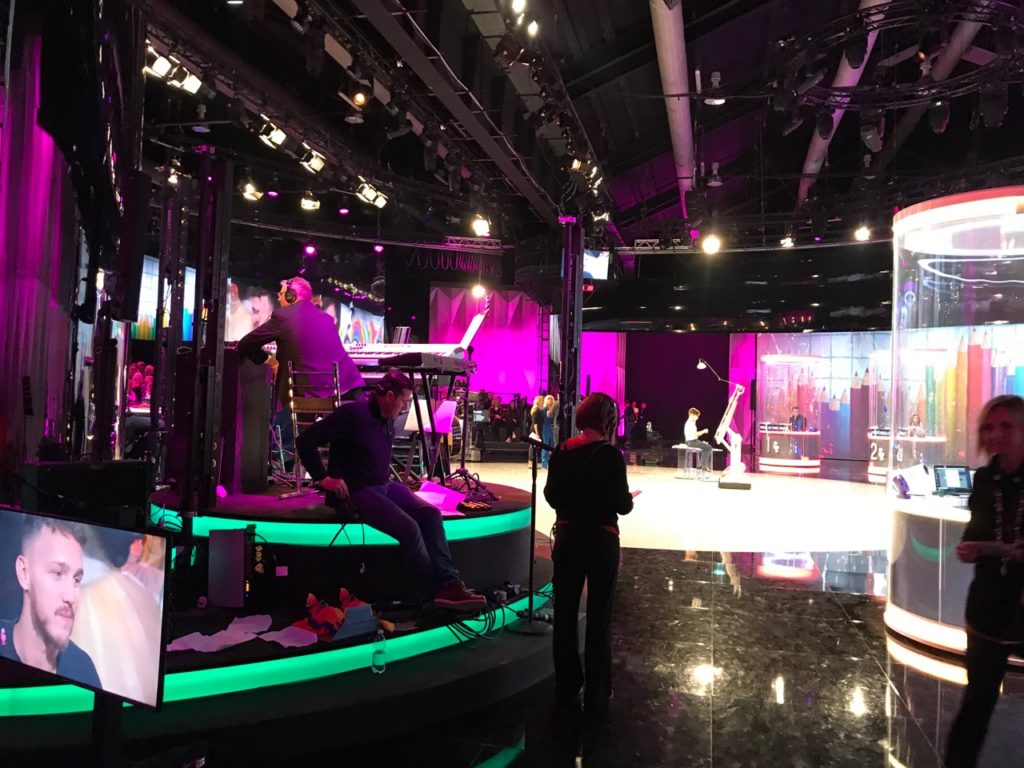 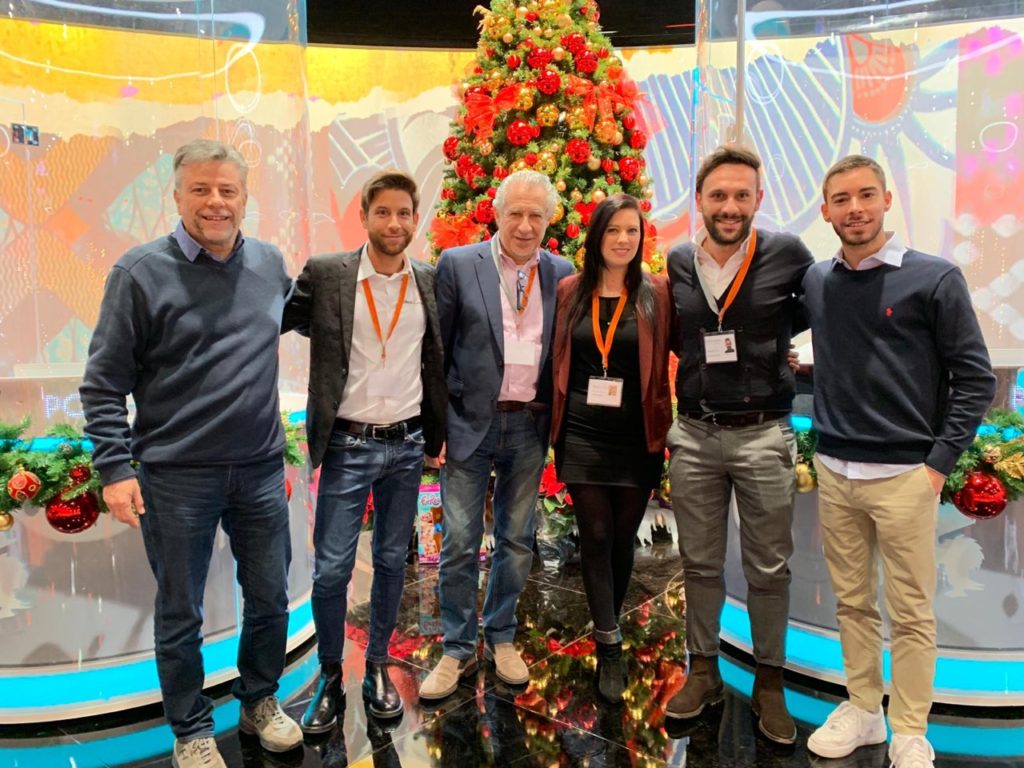 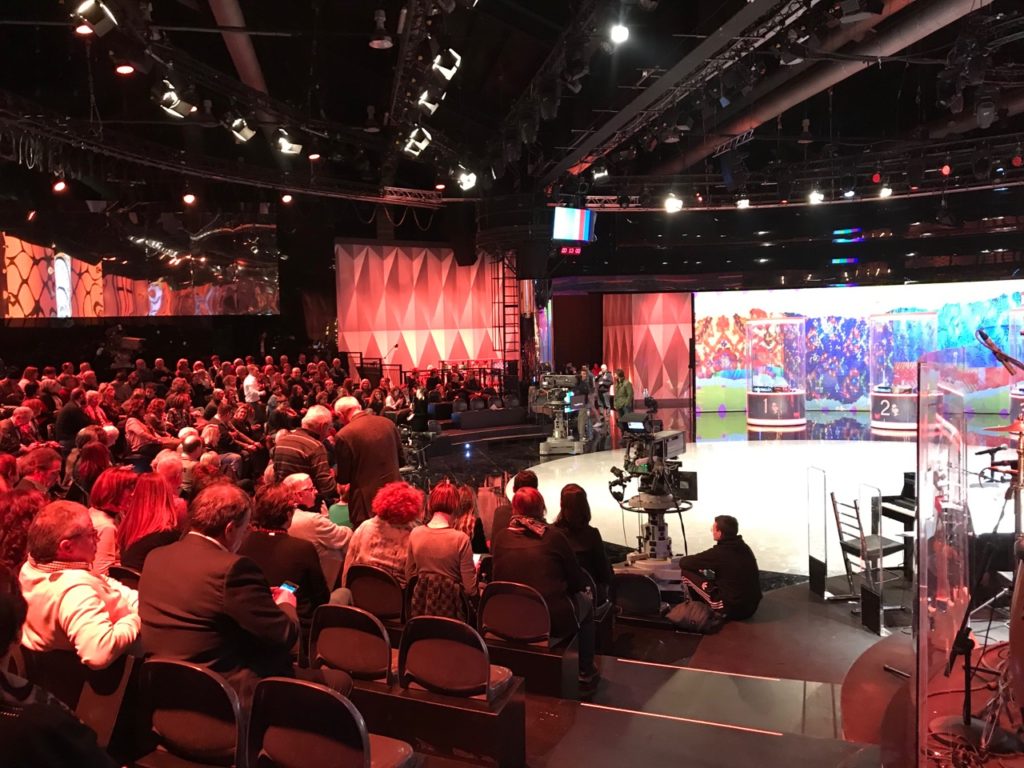 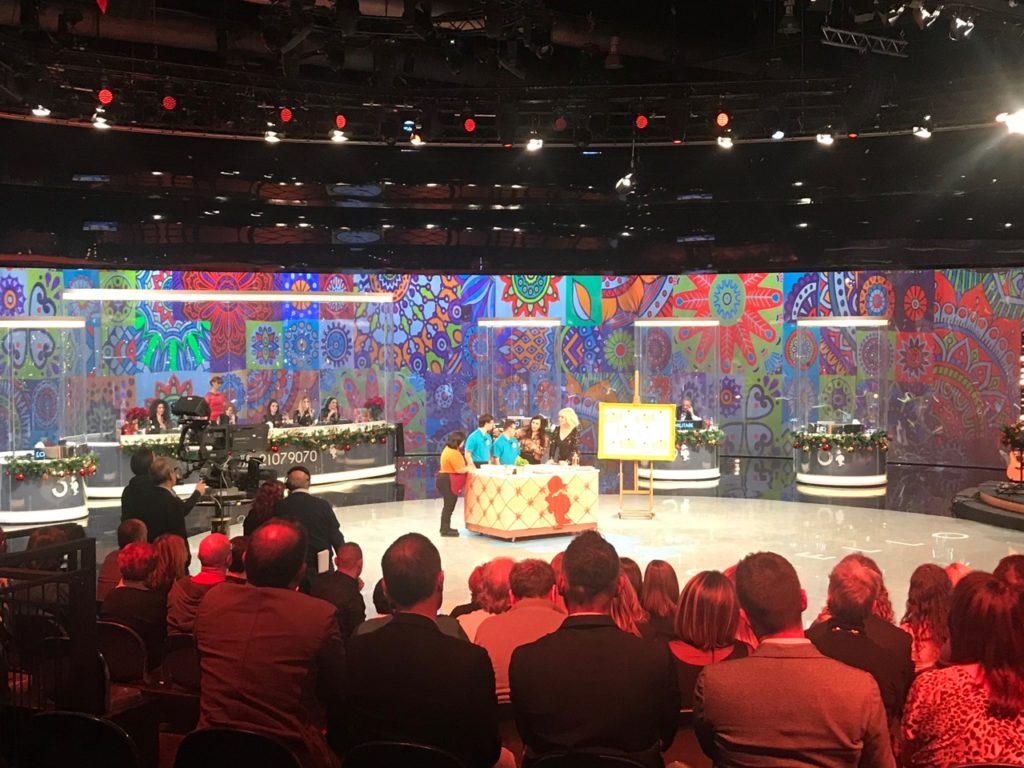 The perfect Partner for your business Established in 1954, OCME is a leading packaging machinery...

Strategies for Optimising the Customer Experience in an Omnichannel Contact Center

CCaaS or Contact Center As a Service refers to a Cloud-based Customer Experience solution that...